‘Angria the pirate’, the English called him. Kanhoji Angre, the Sarkhel (grand admiral) of the Marathas was feared and hated by all the foreign powers that wished to control the Konkan waters in the 18th century. His early years were peppered with incidents that show us why. 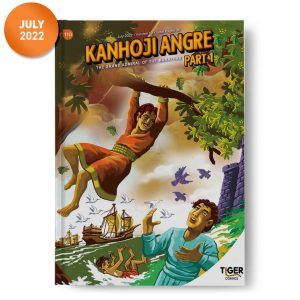